Chairman and CEO of Chobani 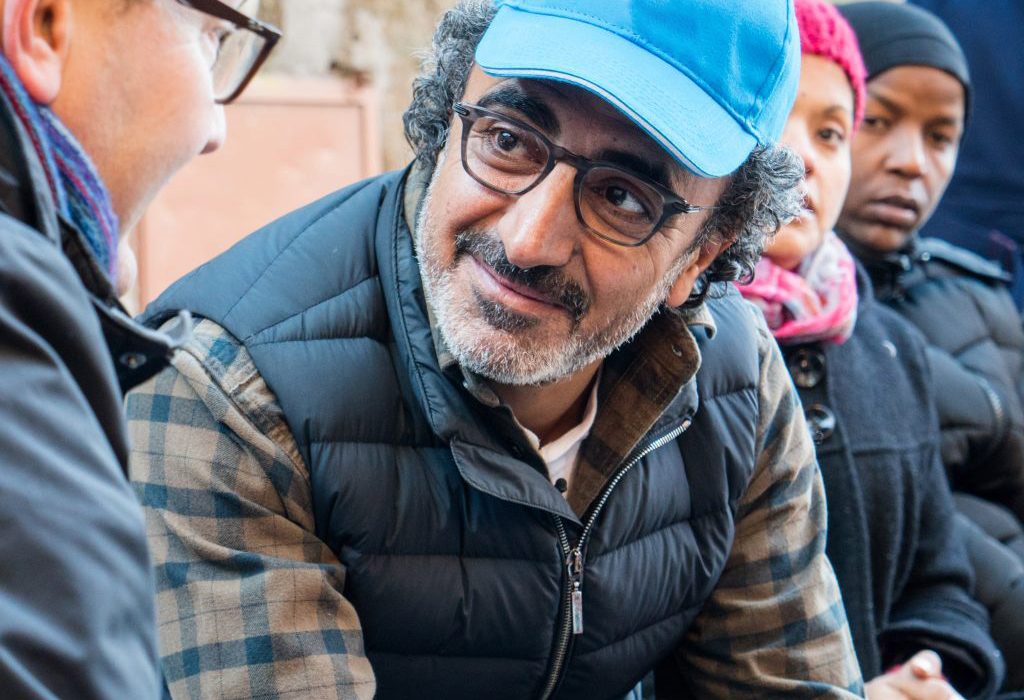 "Once a refugee gets a job, that’s the moment they stop being a refugee."

Hamdi Ulukaya is the founder, chairman and CEO of Chobani – one of the fastest growing food companies in the last decade and a pioneer of the natural food movement. Raised in a dairy-farming family in a village in eastern Turkey, Hamdi launched Chobani to make better food more accessible.

Hamdi started hiring refugees in his factory in New York state, and soon realized they were some of his most loyal, hard-working, and committed employees. This experience inspired him to found the Tent Partnership for Refugees, which encourages businesses to help integrate refugees economically into their new communities.

Hamdi has always made helping people a priority for Chobani. As well as donating a portion of the company’s profits to charitable causes, he advocated for an increase to the minimum wage in New York that ultimately became law. In 2016, he announced a profit-sharing program for the company’s 2,000 employees, and launched Chobani’s Food Incubator to support socially responsible food entrepreneurs.

Hamdi is a signatory of the Giving Pledge and has committed the majority of his personal wealth to helping refugees. For these efforts, he was named an Eminent Advocate by the United Nations Refugee Agency (UNHCR) and received the United Nations Foundation Global Leadership Award. In 2017, Hamdi was named one of TIME’s 100 Most Influential People in the World for his work around the refugee crisis and his innovative approach to business. That same year, he was named one of Forbes’s 100 Greatest Living Business Minds.