Ukraine Crisis: An update from Tent 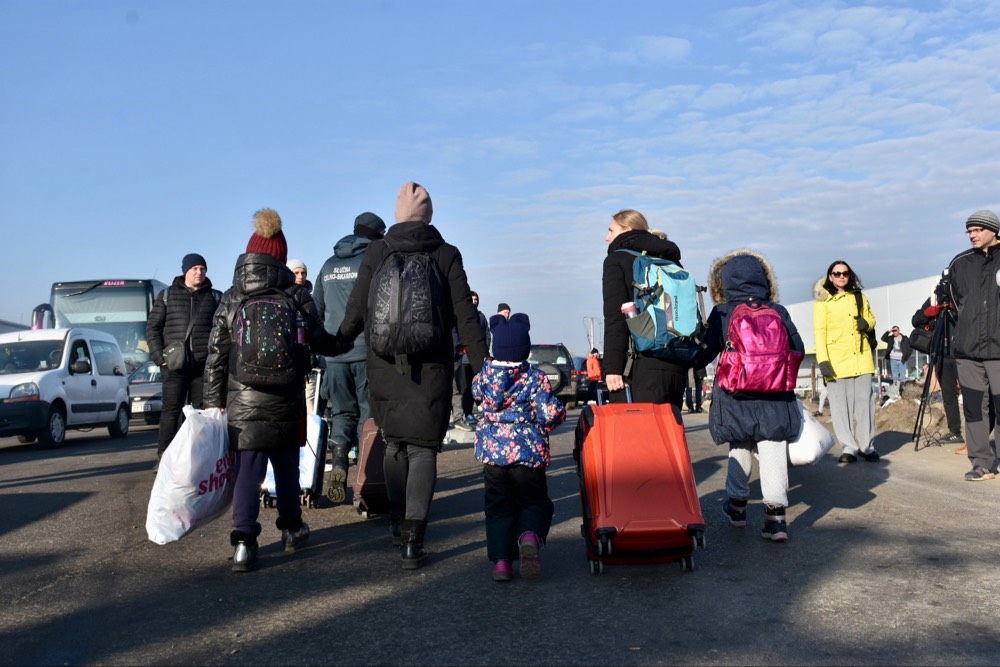 In the seven days since Russia’s invasion of Ukraine, more than 870,000 refugees have been forced to flee Ukraine to neighboring countries, with the majority going to Poland. While this is a staggering number in such a short space of time, experts predict that this refugee crisis could grow to between 4 and 5 million if a swift resolution to Russia’s invasion isn’t found. (See here for the latest figures.)

So much remains unknown about where refugees will settle within the region, as well as if and when they will be able to safely return to Ukraine. Tent stands ready to work with companies that are looking to support refugees from Ukraine in any number of ways. This includes working with companies on hiring and training Ukrainians, and other refugees, if and when the time comes. However, in the immediate term, we encourage companies to support the work of organizations that are responding to the urgent humanitarian needs of Ukrainians. Below is a non-exhaustive list, highlighting some of the organizations that are providing life-saving support during this time:

As the situation evolves, we will share more about Tent’s plans, and how companies can get involved.